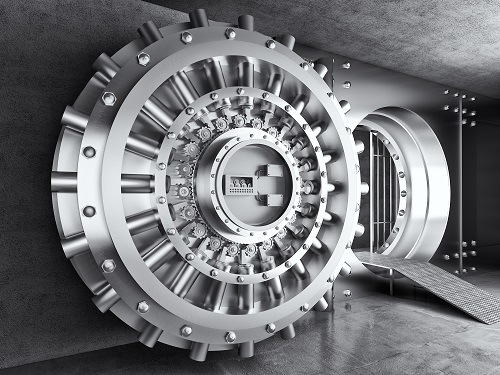 CryptoWall is one of the most pervasive forms of malware from the past year. A variant of malware known as ransomware, it encrypts a user’s files rendering them inaccessible and demands that a ransom is paid to the perpetrators to regain access. Its latest incarnation, CryptoWall 3, is the subject of a new report by the Cyber Threat Alliance. According to the report, the malware is responsible for 406,887 attempted infections and accounts for approximately $325 million in damages since its discovery in January 2015.

According to the report, “Of the roughly 70,000 instances where CW3 has been seen, about two-thirds of these have been via phishing email.” The phishing emails used to infect users with CryptoWall 3 typically contain files in .Zip format with names containing words such as “internal,” “invoice,” “fax,” “statement,” etc. If an unsuspecting user downloads the Zip files and opens them, they’ll probably find a booby trapped PDF or Microsoft Office document which will infect their system with the ransomware.

The ransom cost varies based on the amount of time in which the payment is provided to the attackers. In some forms of CryptoWall the cost is doubled if payment is not received within a specified time frame. The value of payments varies from several hundred dollars to over a thousand (USD) but must be paid in Bitcoin, a digital currency which allows the perpetrators to remain anonymous. “The $325 million in damages spans hundreds of thousands of victims across the globe. While determining geographic locations heavily impacted by CW3, the North American region was most affected. These countries’ affluence likely contributes to them being targeted, as users located in these regions are more likely to pay the required ransom amount.”

This report on CryptoWall 3 indicates the severity and scale of the ransomware threat to internet users. While some instances of this malware are difficult to avoid, users can avoid phishing emails containing the malware by being especially cautious of opening emails that come from unrecognized senders, are not personalized, or demand immediate or time-sensitive actions. Additionally, never click on links, download files or open attachments in emails from unknown senders and protect your computer with anti-virus software.